Born in New York City, my family moved to France when I was in first grade. I've lived in a number of places while growing up, including Swarthmore PA, Tenafly, NJ, and Hartford, Conn. Currently I live in Manhattan in New York City.

My work is in private and public collections including corporate collections such as Schering-Plough Pharmaceuticals.

I received a B.F.A from Illinois Wesleyan University in Bloomington and an M.F.A. from Pratt Institute in Brooklyn, NY where my painting teacher was Jacob Lawrence. 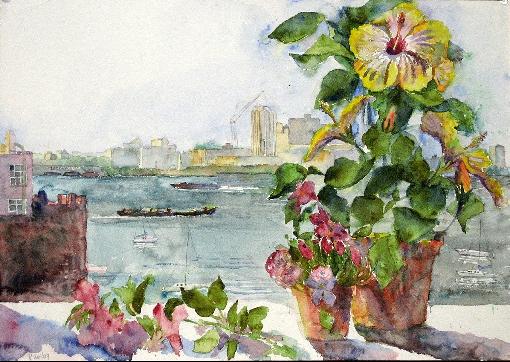 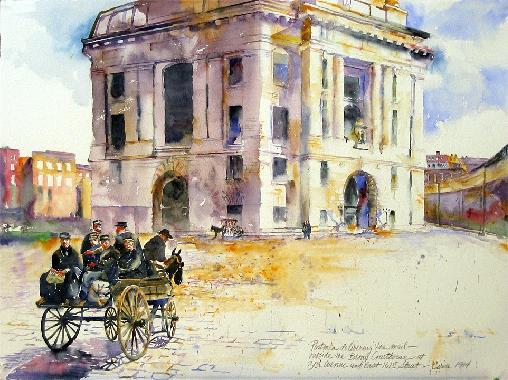 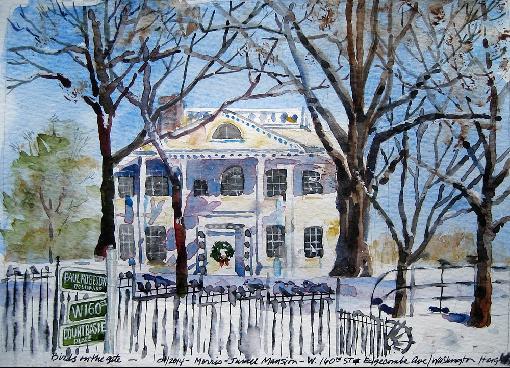 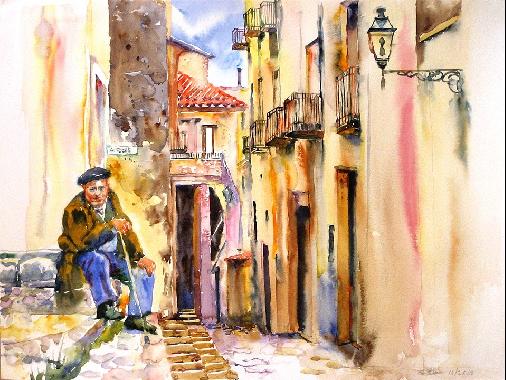